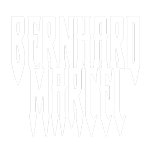 I live in a state of mind, where my mind works while my body rests

Marcel Bernhard was born in April 1987 in Chur (Switzerland). Early on he came into contact with painting. This is thanks to his grandfather, who was always played a creative role in his life. After finishing the regular school, he decided to learn to become a "sign-maker". In 2007 he has successfully completed this education.

In 2011 he became acquainted with a person who brought him the tattoo art closer. Just one year later he was able to start with an education as a tattoo artist. Since 2013 he has been working professionally as a tattoo artist and regularly visits national tattoo-conventions. In 2015 he won his first successes in tattoo-contests.

After losing his grandparents Marcel found refuge in the acrylic painting, which has a calming effect on him. The mood of these paintings is rather a bit gloomy. While painting acrylics Marcel neither uses gray nor white; the images are only painted with black acrylic.

Meanwhile, the painting started to become an equally important activity in the life of Marcel as the tattooing. For the future, Marcel wishes to participate in various international tattoo-conventions as well as Guest-spots abroad. Likewise, he would be happy if some of his paintings could be exhibited in galleries. 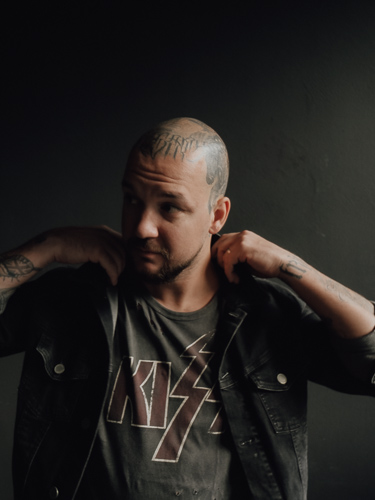